A long time ago… 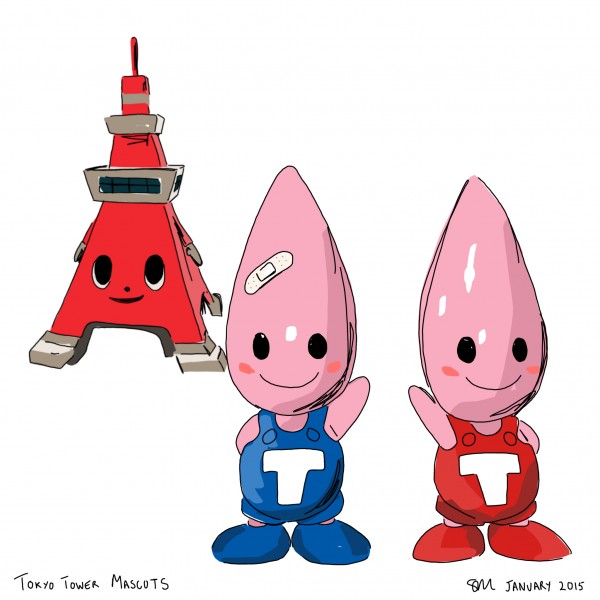 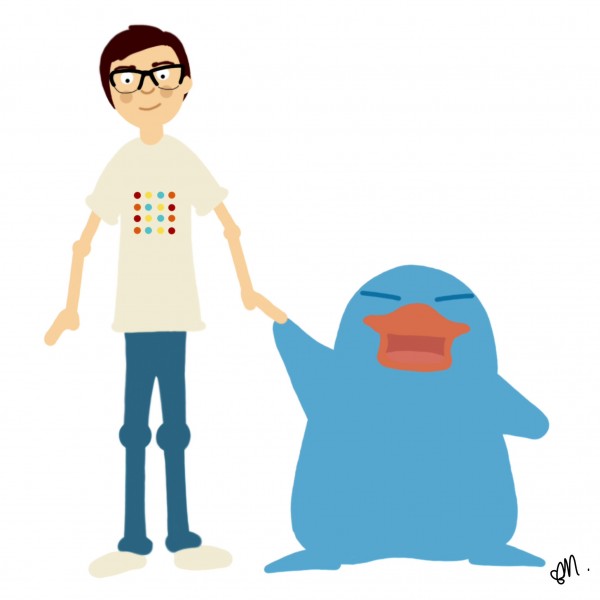 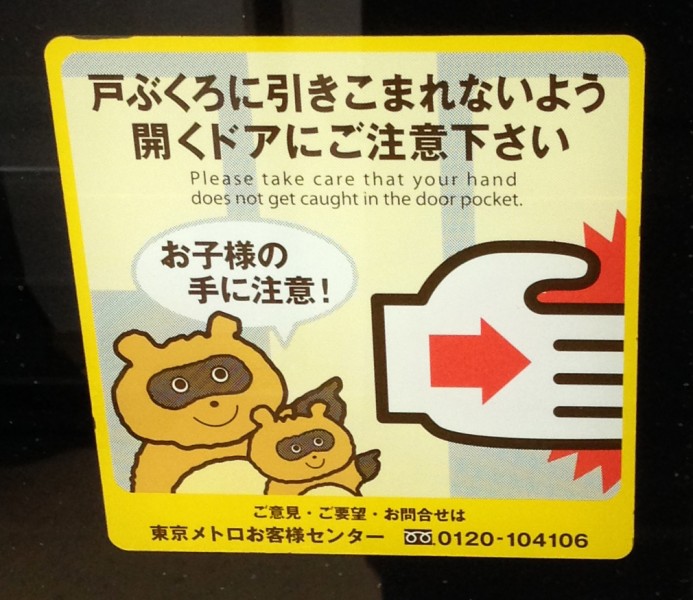 I can’t believe it was a year ago that me and Mr G went to Japan. It was an amazing holiday, taking in Tokyo, Kyoto, Hiroshima and Hakone. When we got back I meant to do a series of posts and artwork inspired by the trip, but projects, both arty and not, got in the way. I hope to make up for that now. A year later, and with our new addition to the family a holiday like that seems like like a far distant dream. Maybe again in about 18 years or so…

Japan is an illustrator’s dream. Every company, school, building and town has a mascot; an insanely cute and colourful creature.  And every building is bright and colourful. In Tokyo old and new co-exist, one minute you could be in Blade Runner, and the next you’ve been transported back in time to a peaceful park, a golden temple or wooden shrine.  The two major religions (Buddhism and Shinto) also seem to co-exist peacefully. One of our guides said that the Japanese people are superstitious rather than religious, working elements of both religions into their private lives. At one of the temples there was even a place for having your car blessed!

And the food! My love of Japanese food was one of the reasons I wanted to go in the first place. Ramen, sushi, okonomiyaki, tempura, katsu, sukiyaki, the list goes on. The most difficult thing about it was choosing where to eat, particularly in Tokyo where there were so many restaurants it often seemed an impossible task to pick one.

We went with Inside Japan, who organised everything for us like train passes, maps, suggested itineraries, guides and hotels. For someone like me who isn’t a super intrepid traveller they made it so easy to access a culture so different to my own. That, along with Google maps, a Japanese phrasebook app, and lots of mime made it surprisingly easy to get around and experience a taste of this amazing country.

« Previous 2014: year of the busy bee Golden Pavilion Next »